Tygervalley can be assured of a dedicated and comprehensive service being rendered by the TVID (Tygervalley Improvement District), as can be concluded from a report on activities in the area during the past few weeks.

On the Public Safety front there was a large amount of activity that can set the area’s tenants and residents at peace.

the public. Some of the responsibilities executed, were the following:

Engaging with all people in the public space to ensure that everyone is aware of our presence and activities. This is done in conjunction with and in support of law enforcement who oversees such activities.  If something suspicious is found, Law Enforcement Officer and or SAPS acts accordingly

According to TVID Manager Clifford Oostendorp, the reason for this is that beggars, bin scratchers and car guards moving from Bellville to Durbanville or from Durbanville to Bellville pass through the Tygervalley area.

Examples of engaging with the public are the following: 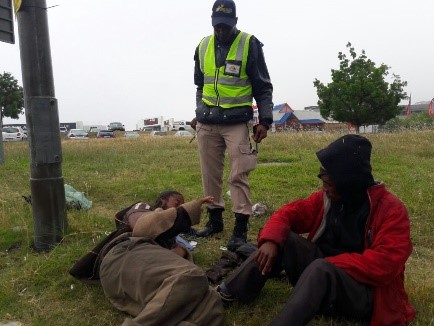 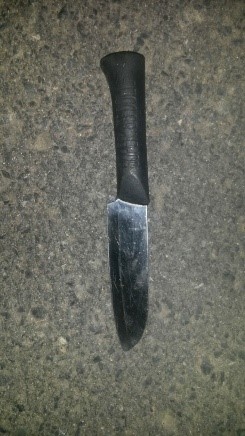 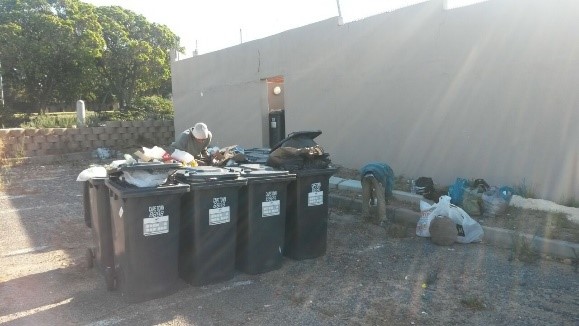 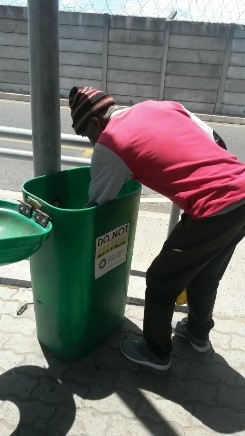 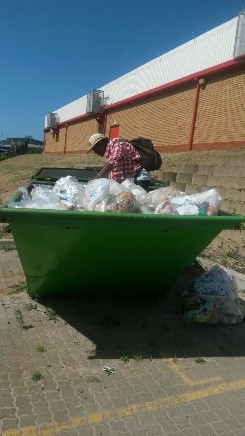 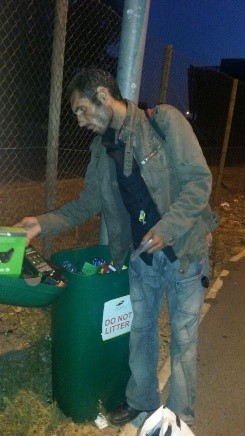